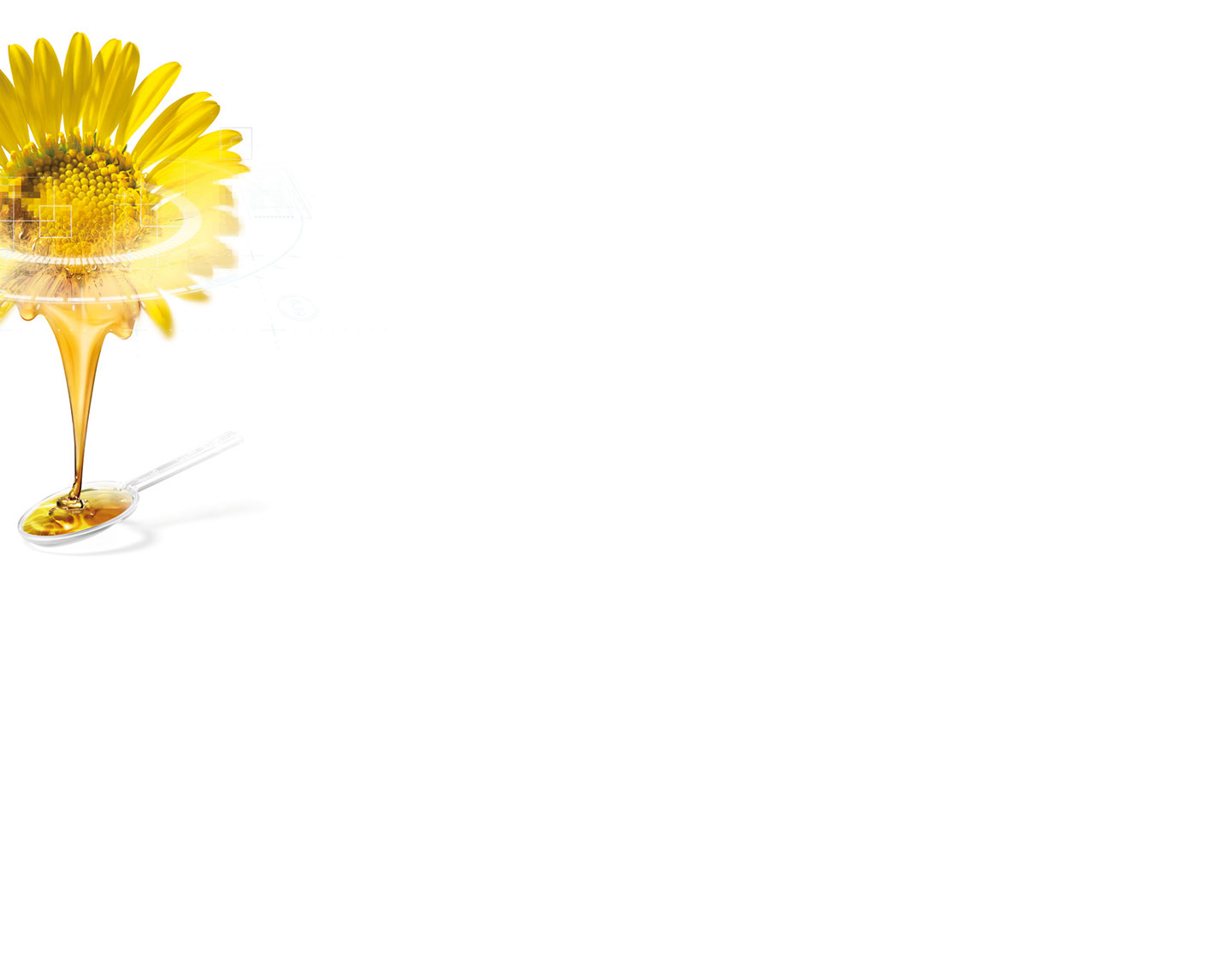 We speak of dry cough when there is no production of mucus or phlegm.

In this case, cough is triggered by irritation and inflammation of the upper airways by viruses, bacteria or irritant substances.

It can be particularly distressing and generally occurs during the first stages of viral infections of the nose and throat.

In productive cough, there is an increase in production of mucus or phlegm.

Productive cough can be: 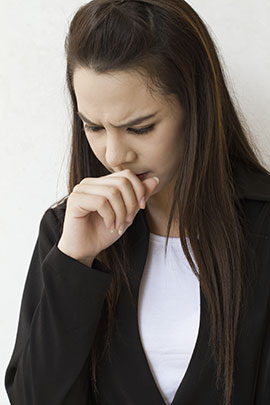